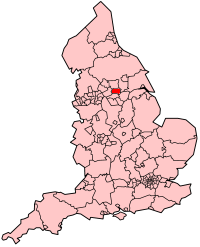 The make up of the Council following the election was:

Farmer was first elected as a UKIP Councillor for Ossett in 2014, but resigned his membership in 2017 and later joined the Conservatives.

Harrison stood as Labour candidate for South Elmsall and South Kirby in 2014.