the remains of the Castle

Cannero Riviera ([càn-ne-ro]; in Western Lombard Càner), is a comune (an Italian municipality) with a population of 973 and an area of 14.46 square kilometres (5.58 sq mi) in the Province of Verbano-Cusio-Ossola in the Italian region of Piedmont. The settlement is situated on the western shore of Lago Maggiore; it is about 130 kilometres (81 mi) northeast of Turin about 15 kilometres (9 mi) northeast of Verbania and a similar distance from the Italian-speaking, Swiss Canton known as the Ticino.

The 19th-century politician Massimo D’Azeglio spent his last years in his villa here. 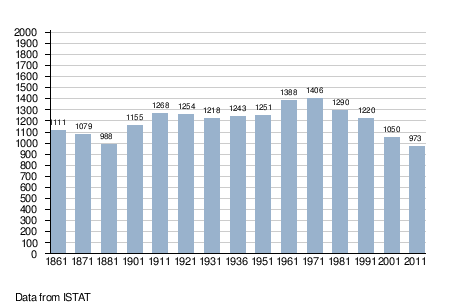