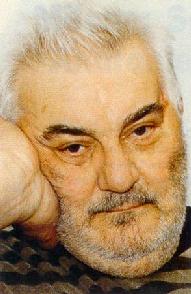 Born in Verona, Donatoni started studying violin at the age of seven, and frequented the local music academy. Later, he studied at the Milan Conservatory and, from 1948, at the Bologna Conservatory.[1]