Province of Belgium until its splitting in 1995 Map of the Low Countries including Brabant (yellow). The border between the Northern and the Southern Netherlands is marked in red

listen)) was a province in Belgium from 1830 to 1995. It was created in 1815 as South Brabant, part of the United Kingdom of the Netherlands.[4] In 1995, it was split into the Dutch-speaking Flemish Brabant, the French-speaking Walloon Brabant and the bilingual Brussels-Capital Region.[5]

United Kingdom of the Netherlands

After the defeat of Napoleon in 1815, the United Kingdom of the Netherlands was created at the Congress of Vienna, consisting of territories which had been added to France by Napoleon: the former Dutch Republic and the Southern Netherlands. In the newly created kingdom, the former French département Dyle became the new province of South Brabant, distinguishing it from Central Brabant (later Antwerp province); and from North Brabant (now part of the Netherlands), all named after the former Duchy of Brabant.

The provincial governors during this time were:

Diagram of the Belgian Province of Brabant, which was divided into Flemish Brabant (bright yellow), Walloon Brabant (bright red), and the Brussels-Capital Region (orange).

After the Belgian Revolution of 1830, the Southern Netherlands (including South and Central Brabant) became independent as Belgium and later also Luxembourg. The province was then renamed simply Brabant and became the central province of Belgium, with its capital city Brussels. The province contained three arrondissements: Brussels, Leuven and Nivelles.

As comparison, the current two provinces of Brabant, together with Brussels, had 2,621,275 inhabitants in January 2011. 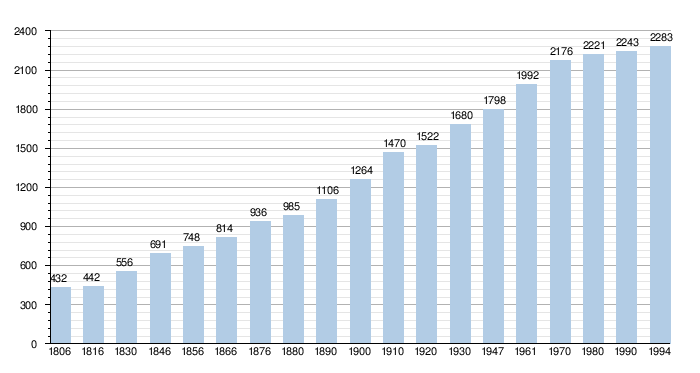