List of High Sheriffs in England, Wales and Northern Ireland

This is a list of the present unpaid ceremonial offices of High Sheriffs in England and Wales and in Northern Ireland, along with the more localised but equivalent Sheriffdoms of 16 towns/cities.

The shrieval counties and shrievalties contrast with different words and meaning in Scotland where the office of Sheriff has remained a judicial office. Sheriffs preside over sheriff courts with one Sheriff Principal for each of the six sheriffdoms in Scotland. 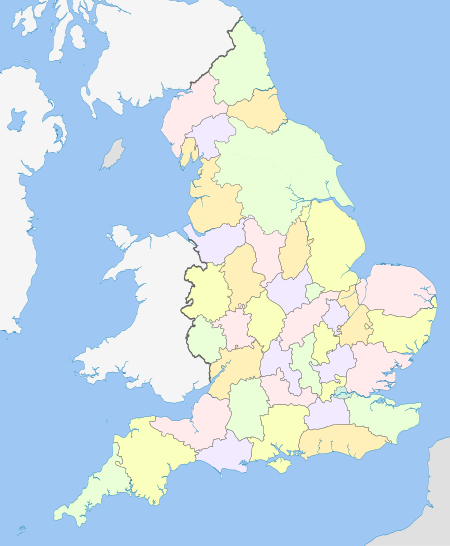 Town sheriffs are maintained in some of the historic counties corporate.