Globe Life Field, home of the Texas Rangers, is the newest stadium in Major League Baseball. It opened in 2020. 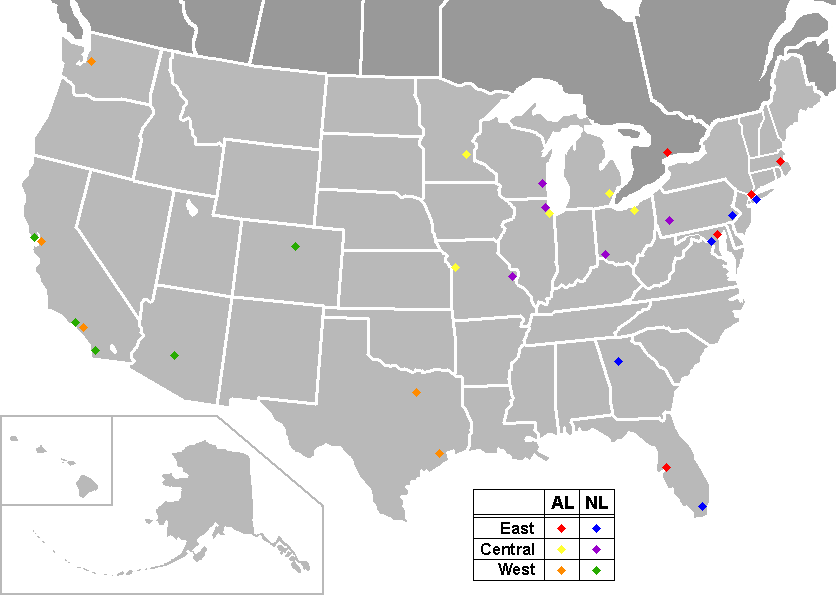