Location of the Tri-Cities in Virginia

Close-up of the Tri-Cities 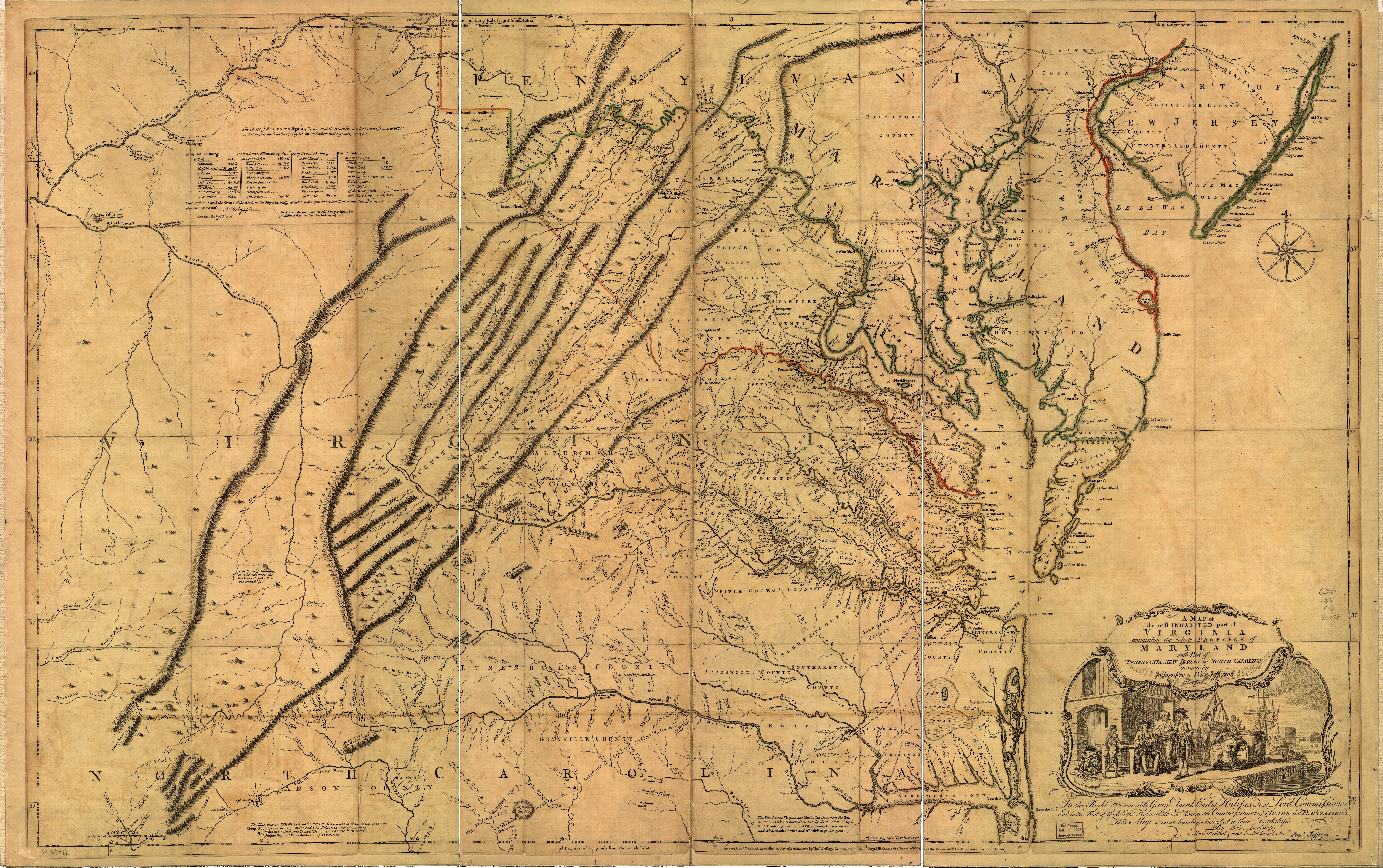 The Tri-Cities of Virginia (also known as the Tri-City area or the Appomattox Basin) is an area in the Greater Richmond Region which includes the three independent cities of Petersburg, Colonial Heights, and Hopewell and portions of the adjoining counties of Chesterfield, Dinwiddie, and Prince George in south-central Virginia. Other unincorporated communities located in the Tri-Cities area include Ettrick, Fort Lee, and City Point, the latter formerly a historic incorporated town which was annexed to become part of the City of Hopewell.

The Tri-Cities area is centered on the Appomattox River about 25 miles (40 km) south of Richmond. The Appomattox has its confluence with the James River near historic City Point in Hopewell. The applicable Metropolitan Statistical Area for the Tri-Cities area is the Richmond, VA MSA, which includes Richmond and counties generally to the north of the Tri-Cities area. Economic diversity is typical of the entire Richmond-Petersburg region, and helps to insulate it from hardship due to economic fluctuation in particular sectors of the economy.The tri-city region has been undergoing a opioid epidemic for several years now as well.[1] The region's central location also allows it to benefit from growth in other regions of Virginia and the state as a whole.

Transportation in the Tri-Cities

Bus Transportation is provided by the Petersburg Area Transit [1]. There are nine routes serving parts of Petersburg, Ettrick, Colonial Heights (Southpark Mall area), Fort Lee, and Prince George County that all have their intersection in Old Town. PAT and GRTC together provide express bus service between Richmond and Petersburg, with some express buses stopping at John Tyler Community College in Chester.

Radio and television stations are the same as those listed for Richmond, Virginia.

Like many cities in the United States, the city of Petersburg is a city that has sought to revitalize its downtown area by promoting its arts scene. In the 1990s and 2000s, several areas including the "Old Town" area has seen increased remodeling and renovating of old, abandoned buildings into loft apartments and eclectic restaurants. In 2004, the Shockoe Bottom Arts group moved from downtown Richmond to downtown Petersburg due to lower real estate prices there. Several antique shops, a former train station, and a theater are the centerpiece of "old town" See Also: Petersburg

Similarly, Hopewell has commenced a revitalization projects with renovations of their harbor complex, "Town Triangle," and the historic Beacon Theater.

Other cultural productions in the tri-cities occur at local colleges and at the Fort Lee Playhouse on Fort Lee.

Educational facilities in the region are listed as follows:

Southpark Mall is a large regional shopping mall in the tri-cities area. Built in 1988 at the intersection of State Route 144 and Interstate 95, the mall complex has expanded significantly to include many big box retailers. While the mall itself is located in Colonial Heights, Virginia, other development has increased throughout the tri-cities.

Many sites in the tri-cities area have names reflecting the region's role in the American Civil War. A major logistics base for the Union Army was located at City Point and the City Point Railroad that enabled the siege of Petersburg is still in operation today. The history of the Battle of the Crater can be viewed in Petersburg National Battlefield Park and is commemorated in nearby 'Crater Road and the Fort Lee entry "Mahone Gate" named after Brigadier General William Mahone, the hero of the Battle of the Crater during the Siege of Petersburg in 1864. Fort Lee itself is named after Confederate Civil War hero Robert E. Lee.

The Tri-Cities area of the Greater Richmond Region
City of Richmond
Commonwealth of Virginia
Categories
Categories: